Spanish is a universal language. Almost 400 million people are Spanish native speakers. Spanish translation services help companies, academics or authors to be able to also publish in Spanish or to have important texts translated from Spanish into their language.

Spanish belongs to the universal languages. Several hundreds of millions of people have Spanish as native language, in addition, also come some, who have learned Spanish as a secondary language. On the American double continent Spanish is the most frequent native language. For companies, it is of enormous importance to also reach the Spanish speaking market with their products and services. Particularly in the economically growing countries of South America new customers can be won. Since many enterprises are meanwhile deciding to outsource the production of their texts to writing services, it is only a small step to a Spanish translation service, which helps the companies to optimally present themselves in Spanish and to understand the Spanish texts.

Someone who is looking for a new job in the Spanish speaking foreign countries, will have more success with an application and a resume in the national language, than if he only sends the application documents in English. Many persons master Spanish as secondary language, yet a Spanish translation service is recommended with important documents. Translators know the necessary idioms and assure a fluent language style. The applicant, moreover, saves time and work by assigning the task to a translator. According to desire and agreement, the translators can provide the application or the resume readily formatted.

A translation service localizes Spanish documents into other languages such as English, or from other languages to Spanish. Work contracts are often filled with formalities, which can be understood with difficulty even by native speakers. A translation service can help both sides: the translation of contracts helps employees understand these. For employers, however, a professional translator is a guarantee for the fact that all formalities are fulfilled.

Certified translators can even offer legally valid translations of documents or contracts into other languages. Before hiring a Spanish translation service, it should be clarified as the first whether the translator only has to translate the texts from English into Spanish or whether a certified document is necessary. Certified translators are somewhat more expensive.

The Spanish speaking market is large and increasing. For companies, which act internationally, it is thus an advantage to be able to present themselves to the Spanish customer and to customers speaking other languages in their native language. A Spanish translation service takes over the localization of homepages, press releases and business dealings or translates Spanish business reports and business letters into English or into other languages.

Good translation services usually offer different translation combinations and languages. Someone who decides for a Spanish translation service, should orient himself in the choice of the translator on his fields of activity. This is how enterprises can be sure that the translator masters the specific words of his branch of business. Many translators have, apart from having extensive experiences in translating, also graduated from a degree course or have a professional qualification.

Texts translated from English into Spanish are usually longer than the original. This is because of the Spanish grammar. So some short English sentence are in Spanish almost 20 per cent longer. Someone who wants to have a homepage translated, should first clarify the lengths of the texts with the Spanish translation service, in order to prevent so bad surprises and to save the work of adapting the longer texts in Spanish or the shorter texts in English to the desired layout.

A Spanish translation service is also interesting for students or private people. Someone who can make his academic degree work available also in Spanish, reaches more potential employers and a larger specialized public. English-speaking academics can use Spanish to English translation service, in order to have translated important academic texts or sources.

Also, authors achieve a larger public with translations. The translation of simple texts without technical terms is, besides, usually cheaper than the translation of scientific texts. Persons, who have problems in implementing their book idea, can in addition, also hire a writing service, that helps and supports in the writing process. The range of the services covers thereby speeches, letters, biographies or novels.

Advantages of a Spanish Translation Service

The advantages of a Spanish translation service lie in the quality and comprehensibility of the text. A simple e-mail can still be translated problem-free by Google into Spanish. But if an enterprise presents entire Internet sites in bad Spanish, possible customer are negatively influenced by this. How limited free translation software often is, is already proven if one translates the text back and forth several times. In every Spanish speaking country there are small differences in terms of the use of words.

According to the agreement, translation services can adapt the idioms and the choice of words in order to attract exactly the target customers. But also private persons benefit from translation services, by guaranteeing an elegant translation with the suitable formulations. In addition, they can also have the texts which have been translated to Spanish proofread and so increase their quality. 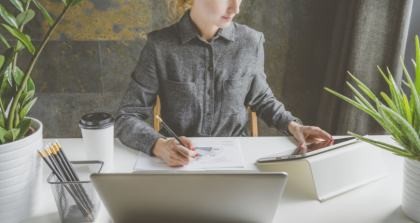 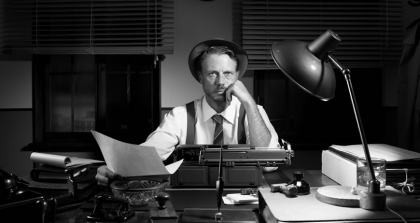 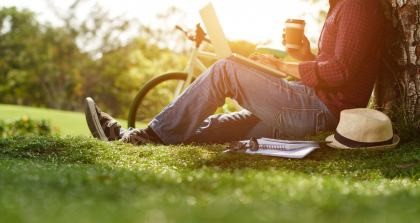